Reasons for the sudden hype of artificial intelligence 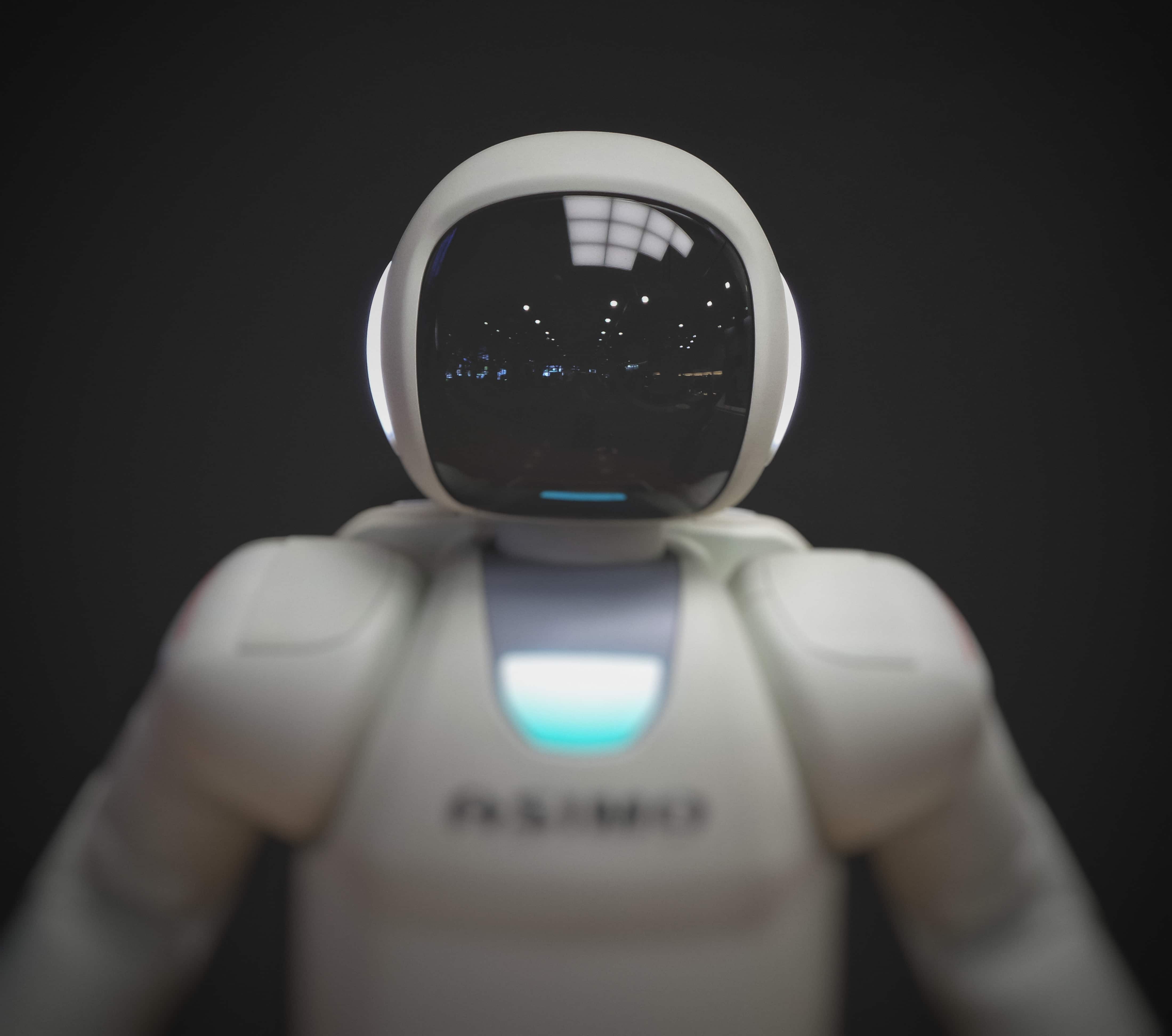 Nearly every day the media do report about artificial intelligence (AI). But where does this sudden hype about AI come from? KENBUN IT AG has dealt extensively with this topic and identified the three biggest impulse drivers for you: Research, marketing and science fiction.

In the last 10 years, AI research has achieved incredible success in certain problem areas. Speech and image recognition, for example, has progressed so far that artificial intelligence can solve equivalent tasks in both quantitative and qualitative terms better than an average person. In 2015, at the ImageNet-Challenge, (a competition on object recognition in images and videos), powerful deep learning algorithms were presented that could perform a comparable human activity equally or better. In 2017, another breakthrough was achieved: a system was launched that could transcribe spoken language as well as a whole team of trained, collaborative people. The so-called Switchboard Task, which was performed here, consisted of recorded everyday telephone conversations.

While the quality of AI systems may seem impressive in certain areas, they are still far from perfection. In their technical publications, researchers and developers always point out limitations and areas where the algorithms do not work as well. For example, strong background noise or a strong, spoken accent. Despite the problems identified, we can look forward to many more exciting AI products in the coming years. Because if the last few years have shown us one thing, it is that the industry is developing rapidly.

The second area that feeds the hype about artificial intelligence is the marketing and advertising departments of corporations. Here artificial intelligence is often seen as the ultimate miracle weapon. Marketers hope that the label “artificial intelligence” will attract more attention and thus generate new sales. The result is an almost inflationary use of product marking. This is also evident in many commercials. However, the information presented there should always be reconsidered. Because often statements are made which do not correspond to the current state of the art and therefore do not correspond to reality.

The third area of hypes around AI comes from science fiction. We all know AI from movies like “2001” or “Terminator”. Most of these films deal with existential fears, such as the fear of uncontrollable robots, and thus create a polarizing effect. But we can assure you that the statement “robots will take control” is exaggerated.

At the moment we are still at the very beginning of the development of artificial intelligence. Where the journey will lead mainly depends  on whether we as a society manage to see beyond the hype and to form an opinion based on reliable facts. Until then, many questions still have to be answered in technical, social and ethical terms.

Photo by Franck V. on Unsplash 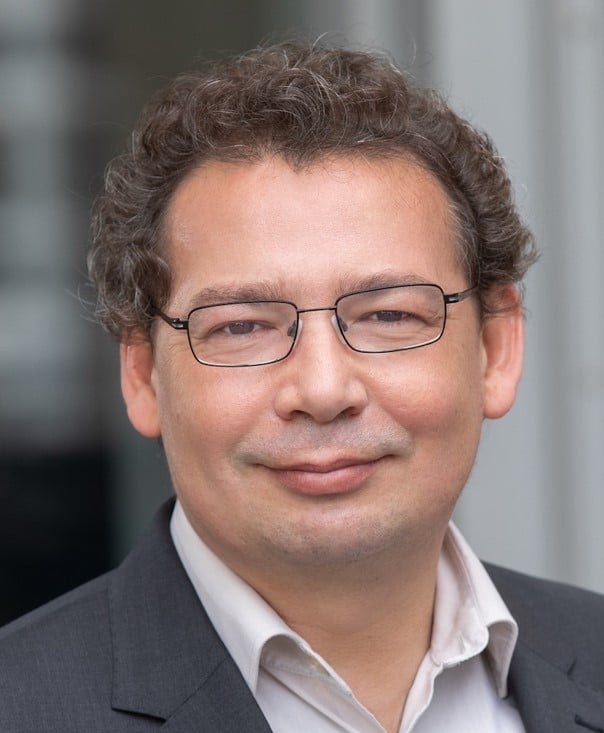